Greetings! And welcome to my little corner of the world. Thank you for spending your moments here with me.

The homeless. A big subject. And I feel there is a definite stigma to this whole thing. Similar to the stigma that follows Mental Illness. The stigma usually lives within the ignorant. The ones who sit and judge things that they haven’t taken the time to get beyond the lack of knowledge about. Without knowledge comes lack of empathy. Without empathy follows judgement. I don’t know a single person who chooses, or enjoys being mentally ill. It is a daily struggle, feeling alone, no answers to match the thousands of daily doubts and fears that come with.

Being homeless is no different. Who would want to live homeless? Sleeping on street corners and park benches. Being looked down upon, and being so hungry you hold up a cardboard sign on a street corner. I have heard statements such as:

I won’t give them money, they will just use it on drugs.

They are just lazy.

People walk by, judging, elevating themselves as “better”. Better than what? Most of us are a paycheck or two or three away from being homeless ourselves. Add mental illness to the equation and you have many unmedicated, unsupported, poor, hungry, people literally living on the street. On the STREET. No where to shower, use a restroom, just rest their bodies. Rest their souls.

Now, none of us can save the world.. Fix the homeless catastrophe. Many believe if they can’t do something big, worthy, notable, well then……they just do nothing. I have always believed it takes many to do a little, as opposed to a few doing it all.

My mantra: Do what you can. With what you have. Where you are. So I have adopted this ideology into my daily life. No matter what town I’m in, what I’m doing, not being dependent on how much extra money I may or may not have. I can always do SOMETHING.

So here’s what I have started to do. My little contribution. May not make a difference to the masses But I know it has made a difference to the few. I collect things on sale and save it in a box. I get quart sized ziplock bags and fill them with some randomness, a few necessities, and a love note. Letting them know that someone cares. With a positive quote or whatever strikes me at the time.

Here’s an example of things I put in my bags I hand out to strangers. And I have to admit, some have become friends. I have learned more from the homeless people I have hung out with than I could ever impart. It has been a life habit I am thankful I have adopted. It’s just my little contribution. 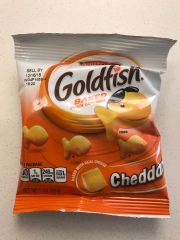 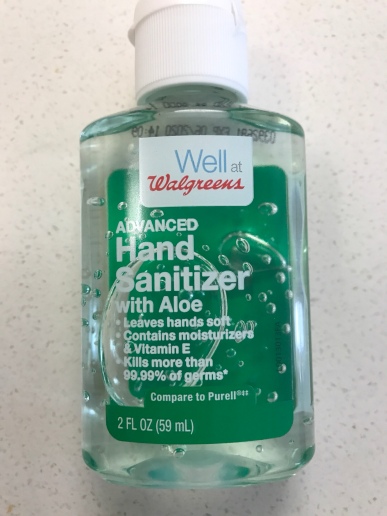 I have bought a loaf of bread, sandwich meat and cheese, turned it into sandwiches, fruit and small bags of chips and hung out at a homeless park. The pureness of heart and the absolute gratitude by sharing simple sandwiches is overwhelming. To hear the stories, of how they got to where they are, their hopes and dreams are not too different than mine. To be accepted, loved, and to feel safe. And I have never done this where I wasn’t offered to share what little they had. One time I got a rock. A rock! But it was a “lucky rock” that a man had carried in his pocket for over a year. I still have it. Precious to me.

I lived up in Ukiah California, which is about an hour and a half north of San Francisco in a hotel. As I walked to my car, I noticed a man with a bike, rummaging through the trash. Heartbreaking. I went to a restaurant across the road and bought two breakfasts to go and two coffees. I went back to the parking lot, and he was still at it. I walked over to him and said hello. He immediately looked at me, with shame, and guilt hidden behind his eyes. I introduced myself and shook his hand. I asked him what he was looking for. He just said two words. “I’m hungry”. I invited him to come sit on this small wall with me that was in this parking lot. I offered him breakfast and we sat there for over an hour. We ate, we shared stories, we laughed, we cried as well.

I’m nothing special. I struggle just like we all do. I have a busy job, and I’m alone most of the time. But I do what I can. With what I have. Where I am. And I’m telling you, it makes a difference. He probably gave me more than I gave to him that day.
His name was Elias. And he is my friend.

I am hoping that if your eyes have reached this far, that you can collect a pearl to take away with you. Perhaps something to think about.

Sharing What Brings My Life The Greatest Joy Through Poetry

A Sewing, Parenting and Lifestyle Blog

Living a life of adventure one blog at a time.

A Gallery of Thoughts

Lifestyle, travel and food blog with some personal moments thrown in!!

Trying to see the world, or at least see it differently

Surviving my mid-life crisis one coffee at a time...

Listen as much as you like to great audiobooks!